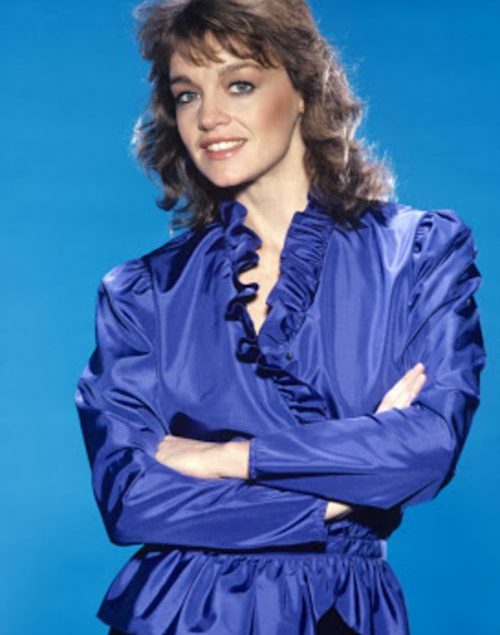 Fallon Carrington Colby is an Heiress, Hotel Manager and Interior Designer. She lives in Denver Colorado with her long-suffering husband Jeff and their two dogs Misty and Jensen.

My husband is the founder and owner of a successful Tech Firm in San Francisco where we have lived for the past ten years in our beautiful house in Pacific Heights. Last year we bought an apartment in New York so we can have a home away from home when we are there for business (I’m the screenwriter for a popular daytime soap) and my husband asked me to hire an Interior Designer to help give our pied-à-terre a much needed make-over. After months of searching a friend recommended “Izabel” (no surname, she is only known by her first name) a Brazilian Model/Interior Designer who had recently transformed her home in Palm Springs. Now three months into the project our New York apartment is in complete disarray and my husband tells me that a) he is selling our beautiful house in Pacific Heights; b) he is selling his business; and c) he is leaving me and moving to Brazil with our Interior Designer Izabel. He tells me the only thing I get to keep from our ten-year marriage is the is the unfinished New York apartment. What do I do?

Fallon replies: Lady it sounds to me like your life is starting to imitate one of your scripts for that popular daytime soap! But seriously, first things first, you say you spent months searching for an Interior Designer well you really didn’t look hard enough as you could have hired one very successful Hotel Manager/Interior Designer in Denver Colorado to do a make-over on your pied-à-terre in New York versus a first-name only Brazilian Model/Interior Designer who would rather do a make-over on your husband instead. However all is not lost so let me help you tell your husband how it really is: a) I’m no expert on real estate in California however my neighbour Estelle tells me those beautiful homes in Pacific Heights are worth a pretty penny so you should get a good Divorce Lawyer to look into that for you; b) Estelle’s nephew works for a small software company and “it’s worth billions” she says, so you may want to seek Legal advice on the selling of your husband’s tech firm also; and c) Estelle says “let the schmuck move to Brazil with whatever her name is, she’ll dump him after six months anyway”. As for your unfinished New York apartment a certain Hotel Manager/Interior Designer in Denver Colorado can take care of this for you, my assistant Betty will be in touch.